Last Updated on September 1, 2021 by Cristina

The simplest definition of a studio apartment is a one-room living space with an attached bathroom and perhaps a kitchenette. Unlike one and two-bedroom apartments, a studio encompasses all the usual rooms in a home into one space. There is no separate living room and bedrooms. For instance, everything has to be accommodated in one open space.

Sometimes the studio apartment is called an efficiency, a flat, or even a bachelor apartment. It is a multi-functional space with no walls separating the functions of daily living. In todays world of tiny houses, the studio apartment might not seem so small, and it can make use of the same efficiencies in spaces as the tiny home. Before the tiny home movement in America, the studio apartment was most common and most popular in highly populated urban areas such as San Francisco and New York City. The studio apartment has no separation, no walls, no built-in partition. However, people who live in studios often create separation with temporary partitions.

What Does Apartment Studio Mean

It is often true that there is a separate kitchen or kitchenette in what are called studio apartments. There are also studio apartments with the kitchen as part of the large open space. For instance, many studio condos have a loft-like, contemporary space with no wall confining the kitchen. However, either design can be considered a studio apartment.

Usually, a studio apartment is anywhere from 100 to 500 square feet. There is very little storage in most studio apartments. However, to be fair in answering the question of what is a studio apartment, you have to include large, luxurious, one-room living spaces. For instance, these are usually very expensive and have more amenities. 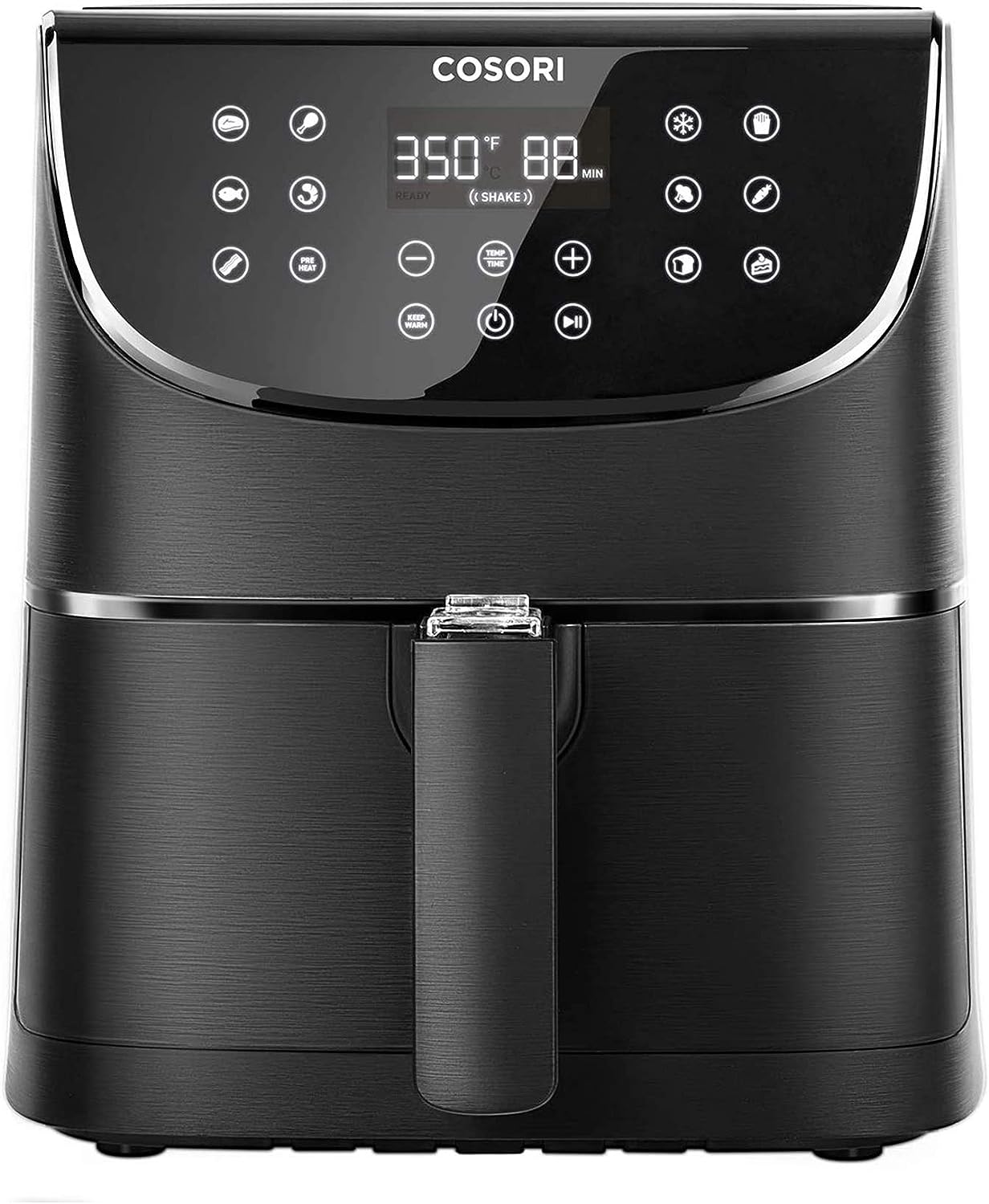 Furnish your small space with small multifunctional furniture and appliances. Get an air fryer for baking and frying. Use furniture with built-in storage. Use organizational tools in pantries, closets, and cabinets to get the most use of the space.

Read more about How to Position Fans to Cool a Room

Pros and Cons of the Studio Apartment

What many people like about the studio is how compact it is. There is less maintenance and upkeep. The rent is lower and it allows you to live in popular areas like New York City instead of having to go away from the city for housing. In todays rental markets a studio might save you from $450 a month in the Midwest to over $1000 a month in places like Denver, and Tahoe.

You will also save on electricity and gas in a smaller space. For many people, this is the only way they could afford to live in popular urban areas. You wont need a lot of lights and it wont cost you a fortune to have it cleaned.

The cons are somewhat obvious, Little to no storage, no space for parties or company are some of them. Studios might be great for one person and tough for two. If you move from a larger place to a studio be prepared for painful downsizing. Even if you think you want to downsize, it is not easy to do. However, it will lead to greater creativity in arrangements and in actual living.8

So do you want a studio or do you want a one-bedroom apartment? Who winds the studio vs 1 bedroom argument? That depends on your lifestyle and how much space you really need. The difference between the two is the bedroom being an entirely separate space from the living space. There is also usually a slightly larger kitchen in a one-bedroom apartment. Storage may be more plentiful as well.

For many people, a big part of the studio vs 1 bedroom question is a matter of budget. In the area where you live can you afford anything larger than a studio apartment? When you consider the price could you make a studio apartment work for you? The bulk of your decision will come down to money and space. Ive already discussed the pros and cons of the studio. What are the pros and cons of the one-bedroom? For instance, are there more amenities? Is there more privacy? How much higher is the rent?

Dont forget to consider higher utility bills and do you have the furniture and accessories for a one-bedroom? The bottom line for many people is if they can feel comfortable living in one room. Many people feel they must have a second room to go into.

Is lifestyle as important to you as budget? Can you afford a one-bedroom in your chosen living area? There is no right or wrong answer to the studio v 1 bedroom question. Its all about what is right for you and what you are comfortable with on many fronts.

You can create an illusion of space in a studio apartment. You can be creative and make this tiny home a comfortable space. Partitions, bookcases, futons, and area rugs can all make a small space seem larger.